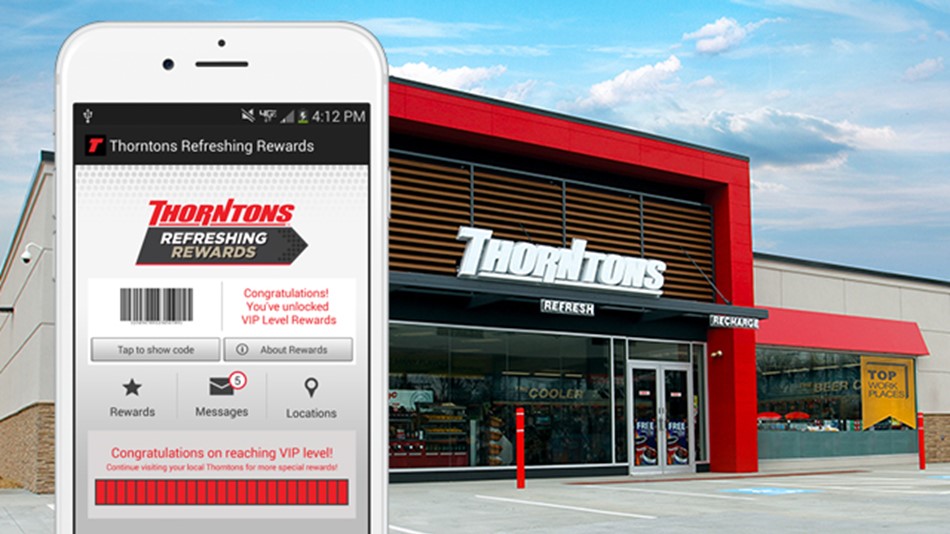 Best Social Innovation – Thorntons “Matching Gift Campaign” leveraged the gas and convenience chain’s Paytronix-powered Refreshing Rewards program to simplify donations and reporting for the first localized charity campaign with the University of Louisville. As part of the partnership Thorntons integrated a donate-at-the-pump element, which contributed to the $6 million goal being met with guests donating $3 million dollars and Thorntons matching every contribution. With the Paytronix system in place and its first local market promotion successfully completed in Louisville, Thorntons is ready to execute additional campaigns that allow them to engage with their individual markets and give back to the communities it serves. 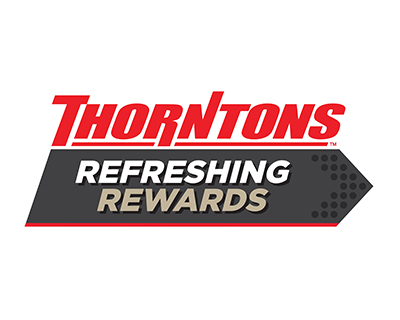 THE ORGANIZATION Founded by Kentucky native James H. Thornton in 1971, Thorntons Inc. is one of the leading independent gasoline and convenience chain retailers in the U.S., currently operating under the brand name Thorntons.

Thorntons implemented the Paytronix Loyalty Platform to support its new Refreshing Rewards customer loyalty program, which it rolled out across 180 locations between July and September 2014.  A relationship-driven consumer loyalty program, Thorntons Refreshing Rewards features three distinct member levels: Welcome, Premium, and VIP, as well as a fourth segment for store managers. Built with the Paytronix Rules and Wallets engine as its foundation, the program leverages the technology to identify customers with high potential value and nurture them to become their best customers. The POS-integrated technology enables Thorntons to deliver varying levels of rewards based on guest visit, spending, and purchase behavior.

THE CHALLENGE Thorntons has a long tradition of running localized charity campaigns, most notably its “Cup for a Cause” campaign in support of the Susan G. Komen Foundation. The challenge it faced in running these localized programs was managing the specific donation transactions and readily reporting on the results.

THE SOLUTION Once Refreshing Rewards was up and running, Thorntons was able to manage a localized matching gift campaign via the Paytronix platform.

Between the end of September and December 1, Thorntons’ “Cardinal Athletic Fund” (CAF) campaign matched donations local Louisville customers made to the University of Louisville’s Academic Center of Excellence. Contributions were made through Thorntons’ stores and the Cardinal Athletic Fund website.  A goal of $6 million was set, with $3 million coming from donors, and Thorntons matching with the remaining $3 million. The program was supported with coverage on local TV news, which increased awareness and generated excitement for the program.

To encourage more visits and promote the donation program, new VIP Refreshing Rewards cards branded with the “Cardinal Athletic Fund” logo were sent out to guests. Cardinal Athletic Fund members were mailed a co-branded CAF/Thorntons membership card, which automatically enrolled them in the Thorntons Refreshing Rewards program as VIP members so that they could immediately begin enjoying the benefits at all 44 Louisville-area locations.

Benefits included reduced pricing per gallon for fuel purchases, a 24-hour low fuel price guarantee, personalized discounts on items most purchased, and exclusive game-day perks for CAF members throughout the year such as free food, beverages, or ice.

POS Integration – To help reach the financial goal, all Thorntons customers could add a $.50, $1, $2 or greater donation to their purchases that went directly into the matching gift campaign for the academic center. This donation option was prompted at registers and at the pump. If guests donated over $100, they got a specially branded card with the Athletic Fund seal.

Real Time Updates – Paytronix allowed Thorntons to update promotion data at the end of each day, then push the information out to store managers to help them motivate their teams.

Messaging – In addition to segmenting Refreshing Rewards members into three levels, Paytronix also provides a fourth segment for store managers. Thorntons can message each group with email campaigns. For guests, additional rewards were promoted to motivate them to visit, spend, and thereby donate more. Store managers were incentivized with perks or rewards for increasing registrations.

The program raised over $6 million, which helped the University of Louisville meet their goal – with guests donating $3 million dollars and Thorntons matching that amount. With the Paytronix system in place and its first local market promotion successfully completed in Louisville, Thorntons is ready to execute additional campaigns that allow them to engage with their individual markets and give back to the communities they serve. 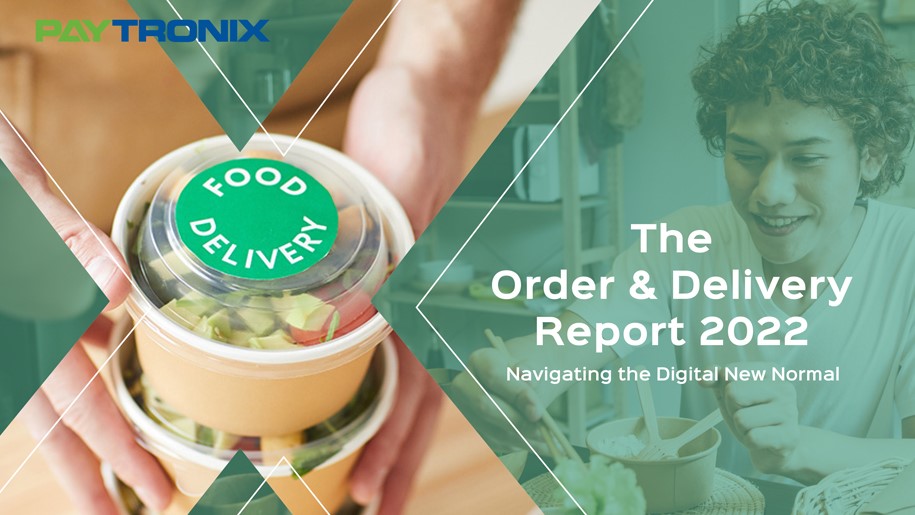