THE CHALLENGE One of our pizza-chain clients wanted to boost traffic on chronically slow winter Wednesdays.

THE PROMOTION The chain offered multiple 50%-off discounts on premium menu items to all registered loyalty card members. Because this chain caters to large party sizes that often include children, it believed offering multiple promotional items that could be redeemed all on one check would be a richer, more appealing offer to its loyalty guests.

The chain targeted registered members on four Wednesdays from mid-January through mid-February. Rewards were automatically added when the guest identified him- or herself at the POS through a loyalty card swipe on one of the four Wednesdays. Redemption of the main menu items was limited to the time between 4 p.m. and closing, with unused rewards expiring automatically at the end of the business day. The chain restricted redemption of this promotion to registered guests dining in the restaurant, and all discounts could be used together on one check.

Paytronix technology enabled this promotion by: 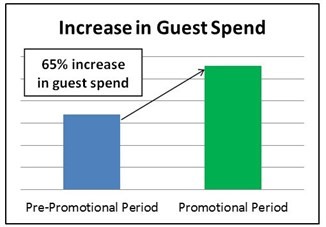 Furthermore, the promotion generated loyalty checks that, net of the discount, were 10% larger than the average of all guest checks for the same time period.

As an added benefit to boosting traffic on a slow day, enrollment in the restaurant’s loyalty program tripled after the first four weeks of the promotion.

To learn more about how loyalty promotions can help your business, contact us. 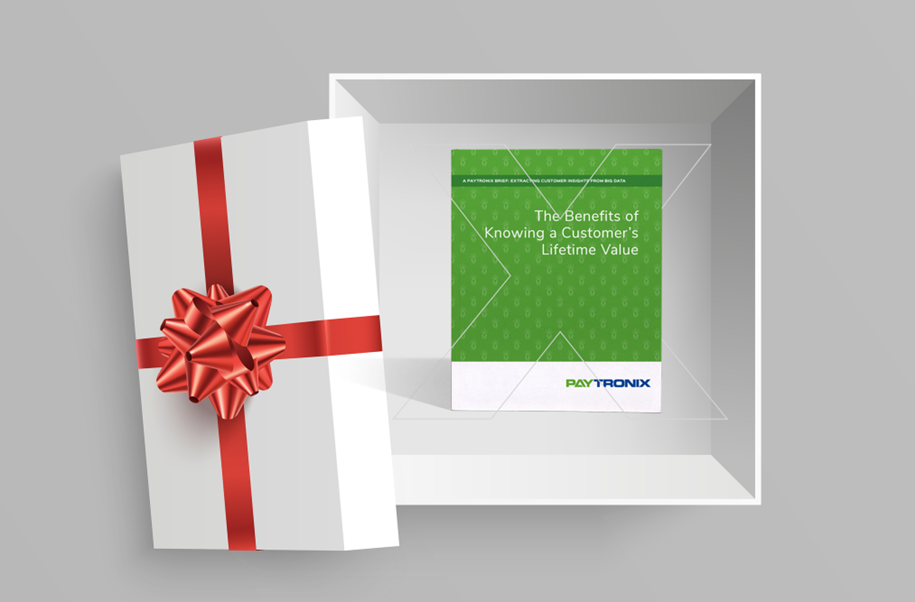 Major brands like Disney and Amazon know their customers' value backwards and forwards. But this valuable metric isn't reserved just for multi-billion dollar brands. Thanks to readily available data, now restaurants and convenience stores can calculate this powerful metric as well.

Read this research brief from our Data Insights team and see how you can better understand the value of each of your customers before the New Year.