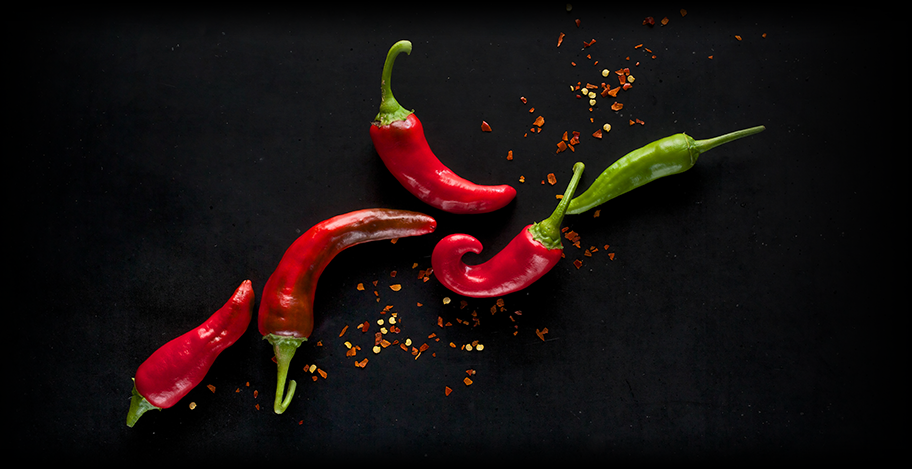 As many restaurant operators know, July can be a slower month. To boost sales, HuHot had run a “buy a $100 gift card, get a $20 gift card” Christmas in July promotion. But after 10 years, the promotion was feeling stale for both employees and customers alike.
It was time to shake things up. 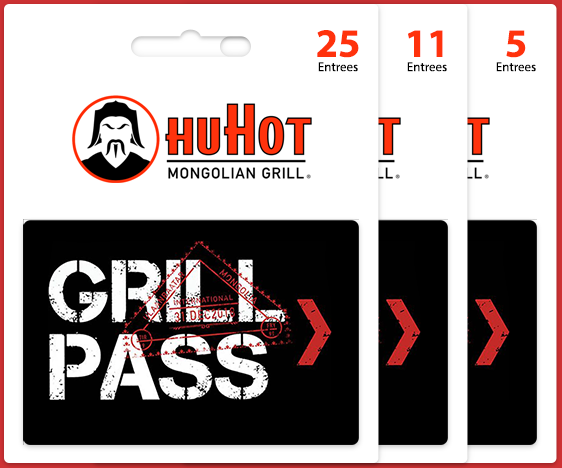 HuHot replaced its “buy $100, get $20” Christmas in July promotion with one where guests prepurchase a Grill Pass for 5, 11, or 25 entrées. The Grill Passes were available in July only and had to be redeemed before the end of the year.

HuHot rewards program members bought 90 percent of the Grill Passes that were sold. Previously, the gift card promotion had not been tied to loyalty, which prevented HuHot from obtaining that type of information. The HuHot team was also able to compare pre- and post-promotion data to determine the ROI.

The flexibility of the Paytronix system enabled the HuHot team to set up this sophisticated promotion. A lot of testing was undertaken prior to the rollout to ensure that everything would run smoothly. Throughout the campaign period, Paytronix ran ad hoc queries, compiled results, and provided HuHot with insights and industry expertise to support their in-house team.

“We were very excited with the final results for the Grill Pass promotion. The impact was more than a quarter of a million in incremental spend.”