Are your numbers for loyalty penetration and new member enrollment declining? Is there evidence that you are over-discounting customers? Does your program conflict with your corporate strategic objectives? If you answered “yes” to any of these questions, it may be time to consider a program redesign. 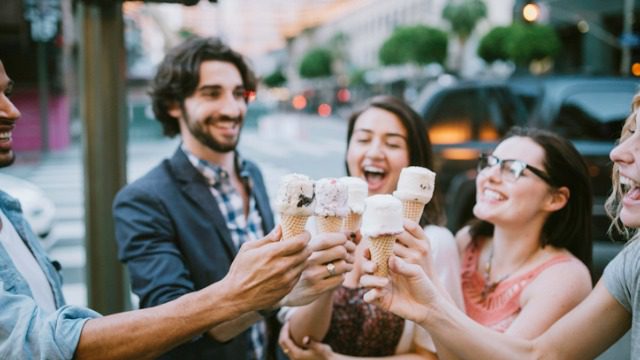 Product offerings change, concepts evolve, and priorities shift. To get the most from your loyalty program, make sure that it always aligns with your corporate strategic objectives. If your program doesn’t reflect what your brand represents, it isn’t benefiting the organization as well as it should.

J.P. Licks, a 17-unit Boston-based ice cream concept, came to the realization that its loyalty program no longer fit its price structure and corporate priorities. Before the redesign, members were required to accumulate 50 points to earn $5 off. Among the benefits was getting a free sundae on their birthday and on the anniversary of joining. The company also wanted to promote its fresh-roasted coffee at the time of the program launch, so registration included a free coffee.

After a while, it became apparent that the program was vulnerable to fraud. People were opening new accounts to receive free coffee because no stipulations were in place to prevent it. Cards were being activated and then never used, leading to a skewed view of membership and member activity. Additionally, price increases over time meant that members were achieving rewards much faster than was originally intended.

Deciding that it was time for a change, J.P. Licks shifted its program to a three-tiered structure. At registration, members now start with 10 bonus points instead of a free coffee. They get $2 off after earning 30 points and need to visit three times before being eligible for a free birthday reward.

Under the new tiered structure, members are incentivized to advance to higher tiers because the size of the birthday reward increases and there are opportunities to earn bonus points on certain days. Meanwhile, the anniversary sundae has been replaced by other events throughout the year. By rewarding members based on which level they are at, J.P. Licks has been better able to determine whether a reward is simply viewed as a thank-you or could be used to motivate behavior.

Just over one year into the new program, J.P. Licks has been able to significantly reduce the number of inactive memberships. It has also increased the overall level of interaction, including reengaging lapsed members and getting them excited about the loyalty program.

No comments on “Revamping Your Loyalty Program”