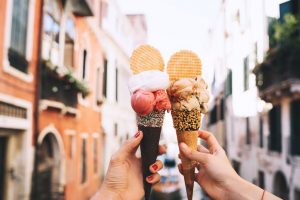 The pandemic changed a lot about our culture and society, but one thing that didn’t falter was Americans’ love for ice cream. In fact, the frozen treat saw a sort of renaissance in 2020, as Food & Wine reported in its annual list of the best ice cream in every state.

Many unlikely entrepreneurs, like the magazine’s featured source, Salvatore Caruso, found themselves diving into ice cream-making as a hobby until it became something bigger, setting off a wave of new ice cream endeavors nationwide. The outlet reports that more than half a dozen ice cream makers popped up in New Orleans alone last year – good news for anyone with a sweet tooth.

Paytronix data lends credence to Food & Wine’s finding: Memorial Day Weekend sales were up 37% over weekend sales year-to-date, representing a 74% increase over the bump in sales over the same holiday period in 2020. END_OF_DOCUMENT_TOKEN_TO_BE_REPLACED

Listen as Paytronix CEO Andrew Robbins speaks to Bloomberg Boston Radio about the recovering restaurant industry, mass vaccinations and the inexplicable link between the two. 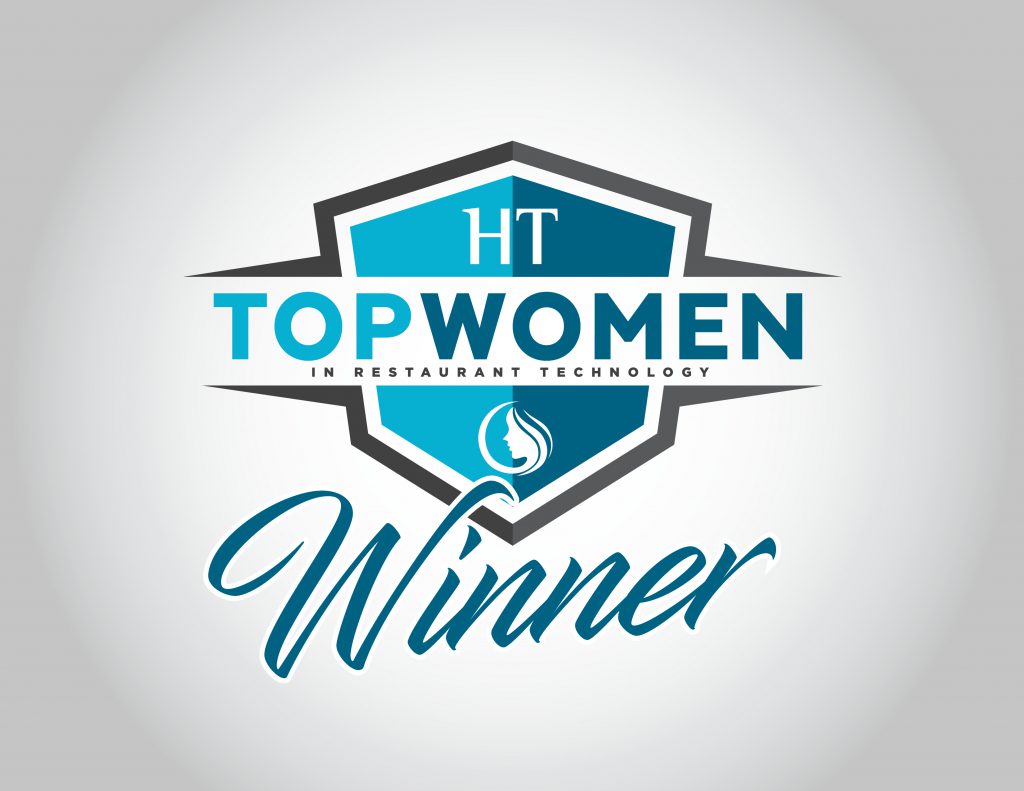 In March of last year, P.F. Chang’s overhauled its entire business model in a matter of days as statewide lockdowns went into effect across the country. On-premises dining, which had previously accounted for 80% of the brand’s business, evaporated overnight.

In less than six months, the brand launched a new online ordering front-end, a new table management system and reservations engine, major upgrades to the mobile app built by Paytronix, and new contactless technology at the table. 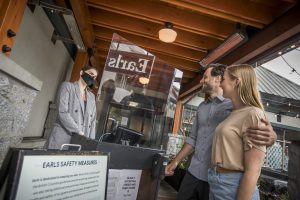 In Massachusetts alone, restaurants have experienced a huge lift in indoor dining – up about 37% from the start of February through the end of March, according to Paytronix data. But that uptick is not coming at the expense of online sales, and it’s earlier than CEO Andrew Robbins expected.  END_OF_DOCUMENT_TOKEN_TO_BE_REPLACED