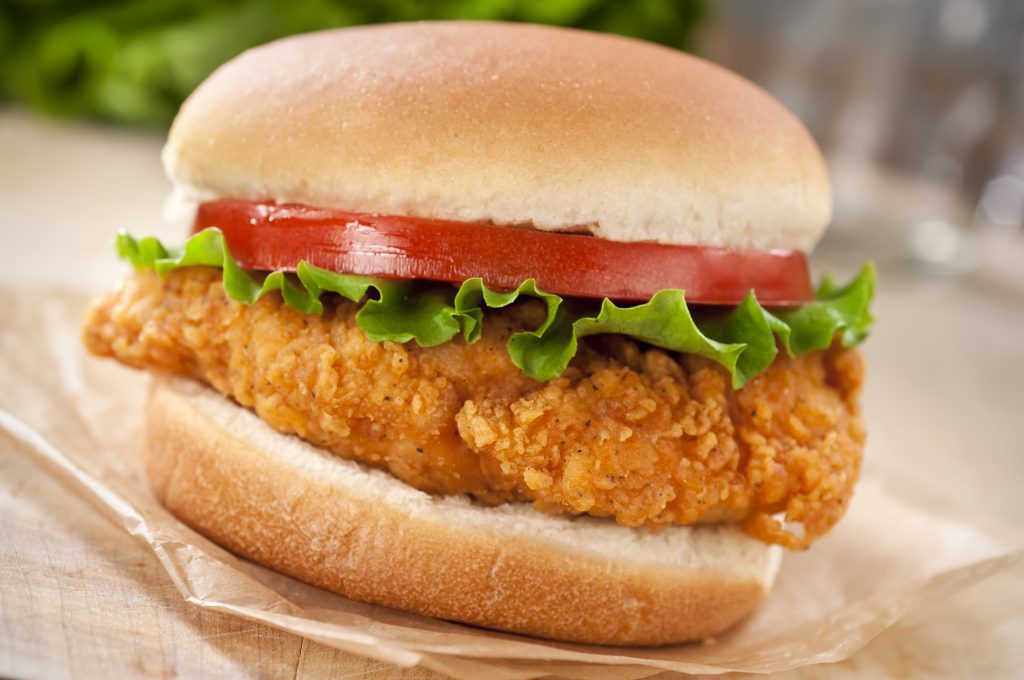 When Popeyes launched a new chicken sandwich earlier this month, its locations were flooded with large crowds of people eager to give it a try. Interest in the new offering was also fueled by social media, as the Twitter accounts of several rival QSR chains and their respective fans chimed in. With so much buzz, Popeyes sold out of its chicken sandwich across the country.

It seems that most of the discussions about the best chicken sandwich have led back to one place: Chick-fil-A. Billing itself as the “Home of the Original Chicken Sandwich,” Chick-fil-A has been pleasing customers for over 50 years. And a significant factor in its sustained success is a loyalty program.

With such a loyal following already in place, some may think that rewarding guests who were going to come in anyway just cannibalizes profits. The key is to reward those who might not have visited without an offer, moving

your restaurant from a possible option to the preferred choice. Chick-fil-A’s loyalty program is a tiered one that converts casual visitors into loyal guests in the first tier and provides exclusive member benefits in the later tiers.

Members of the program earn points for every dollar spent, including on catering and mobile orders. Using the app, points can be redeemed for rewards that range from a cookie (150 points) to a salad (1,500 points). Members also occasionally receive additional rewards loaded onto their account by their local Chick-fil-A location.

The benefits increase as members advance from the entry tier to silver or red status. In the silver tier, they can gift rewards to friends and family or donate a meal to charity through the chain’s partner, Feeding Children Everywhere. After earning 5,000 points in a year, members join the red tier and enjoy even more exclusive benefits, such as two tickets to the Chick-fil-A College Football Hall of Fame or six tickets for a Chick-fil-A Backstage Tour.

Having a loyalty program has helped Chick-fil-A cultivate a strong base of repeat customers and brand advocates. If there’s a poll to determine the best chicken sandwich, it can encourage participation by sending out push notifications to its most loyal fans. And when another brand makes a splash with a new chicken sandwich offering, these fans will be among the first to say, “It’s good … but it’s no Chick-fil-A.”

To learn more about how a loyalty program can provide impact for your business, call Paytronix at 617-649-3300, ext. 5, or request a demo today.