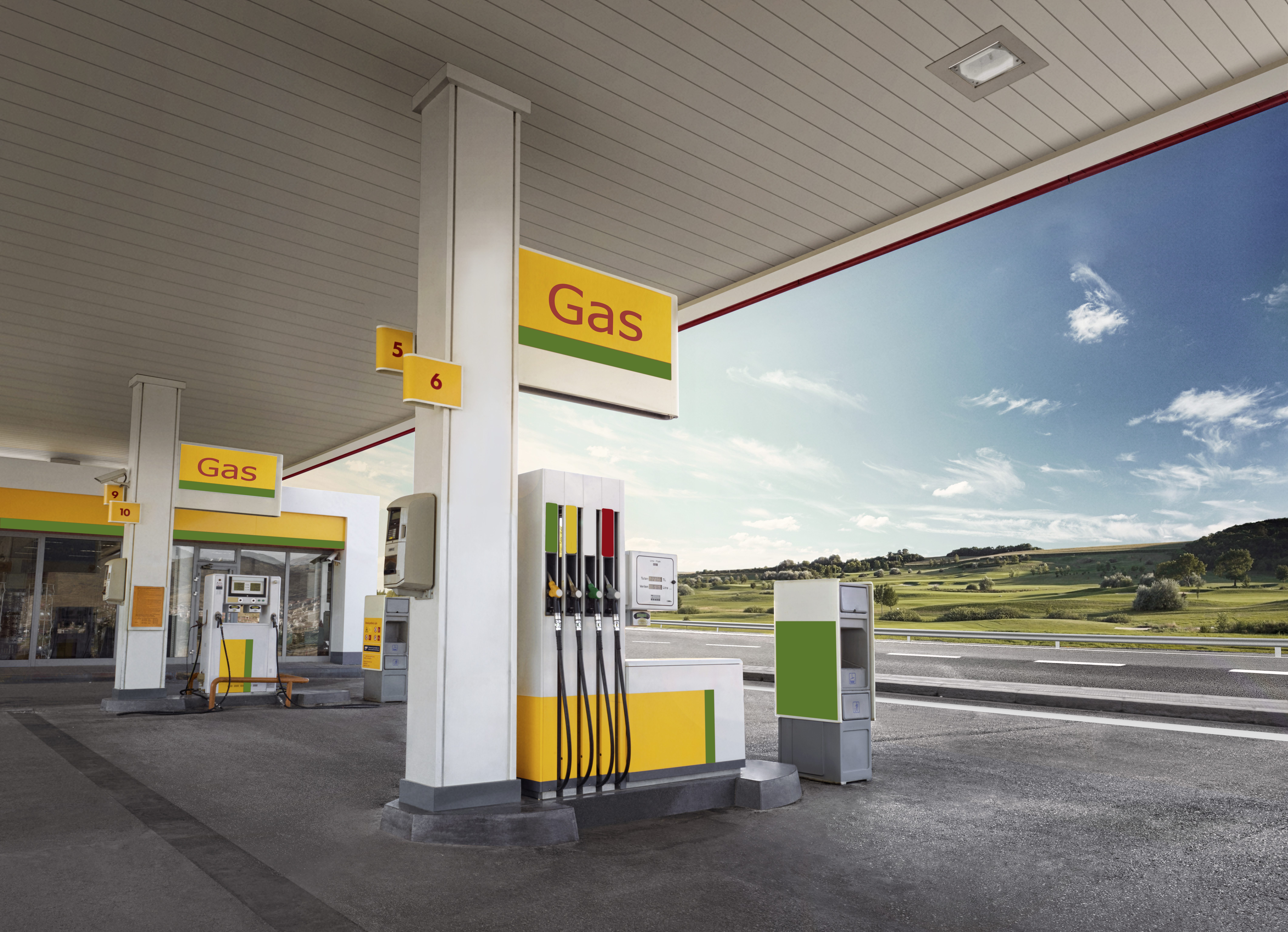 Think back to your last marketing meeting. What kinds of conversations did you have? Did you discuss with your team how to sell more fountain drinks, how to get more chips out of the store, or how to launch that new coffee program? Maybe you talked about how to get more people to buy gas AND go into the store.

Imagine you decide to run a “Buy 2 Cans of Coca-Cola and Get 1 Free” promotion. Coca-Cola cares about one thing – getting their product into the hands of more people. And if you’re category centric, as most convenience store marketers have been for years, that’s probably all you’re focusing on too. Let’s say you decide to blast this Coke promotion to all of your customers, because you know that the more people you send this to, the more people will come into the store to take advantage of the deal.

There’s a reason why sending a mass email blast is so appealing. Here’s an example of a target and control test for a mass email campaign. Let’s just say this is the “Buy 2 Get 1” Coca-Cola promotion. Everyone was blasted with that single offer. The column on the left indicates the control group with 100 percent of sales. and the target group – which is everyone on the mailing list, meaning they all received the mass email blast – produced a 13 percent sales lift. Pretty cool right? The store got 13 percent more sales because it sent that Coca-Cola promotion to everyone.

At first glance, a 13% sales lift sounds pretty great. But now it’s time to take a look at the cost of this promotion. Ultimately, giving away free cans of Coke costs money. What if a customer was already planning to come in and buy three cans of Coke at full price, but they received that coupon and now only paid for two cans? At that point, you’re cannibalizing your sales.

With that in mind, let’s take a look at this campaign’s ROI: 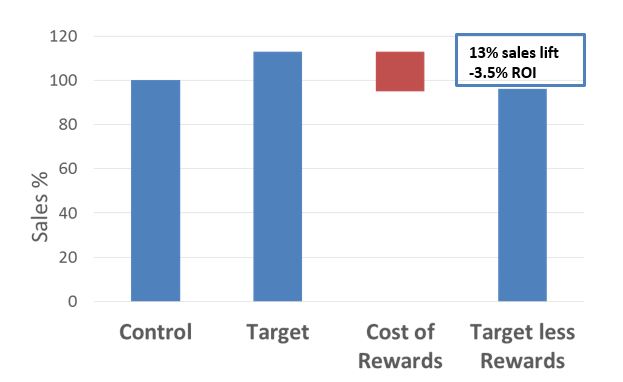 Instead of only concerning yourself with how many units of various categories you’re selling, start thinking about who’s buying them. Your campaign ROI with thank you.  The red bar represents the cost of the promotion. We have to subtract the cost from the results of the campaign to determine the ROI. By doing that, we actually see the campaign ROI dip into the negative at a loss of 3.5%. Because this campaign discounted everyone, including people who were going to come in and pay full price anyway, sending out this offer was less profitable than doing nothing. Sheesh!

To learn more about marketing to your customers click here.

No comments on “Customers are the New Categories for C-Stores”