For the last few years, I’ve had the pleasure of planning the logistics for PXUX team. Our effort is always rewarded when we look back and recall our client’s case studies of how they’ve succeeded with the Paytronix platform. Additionally, we were able to show off our latest feature innovations in an up-close, personal way so our clients could discover how to continue to amp up their programs.

If you were to ask me what we did during our two day on the banks of the Charles River, I would answer, “We… END_OF_DOCUMENT_TOKEN_TO_BE_REPLACED 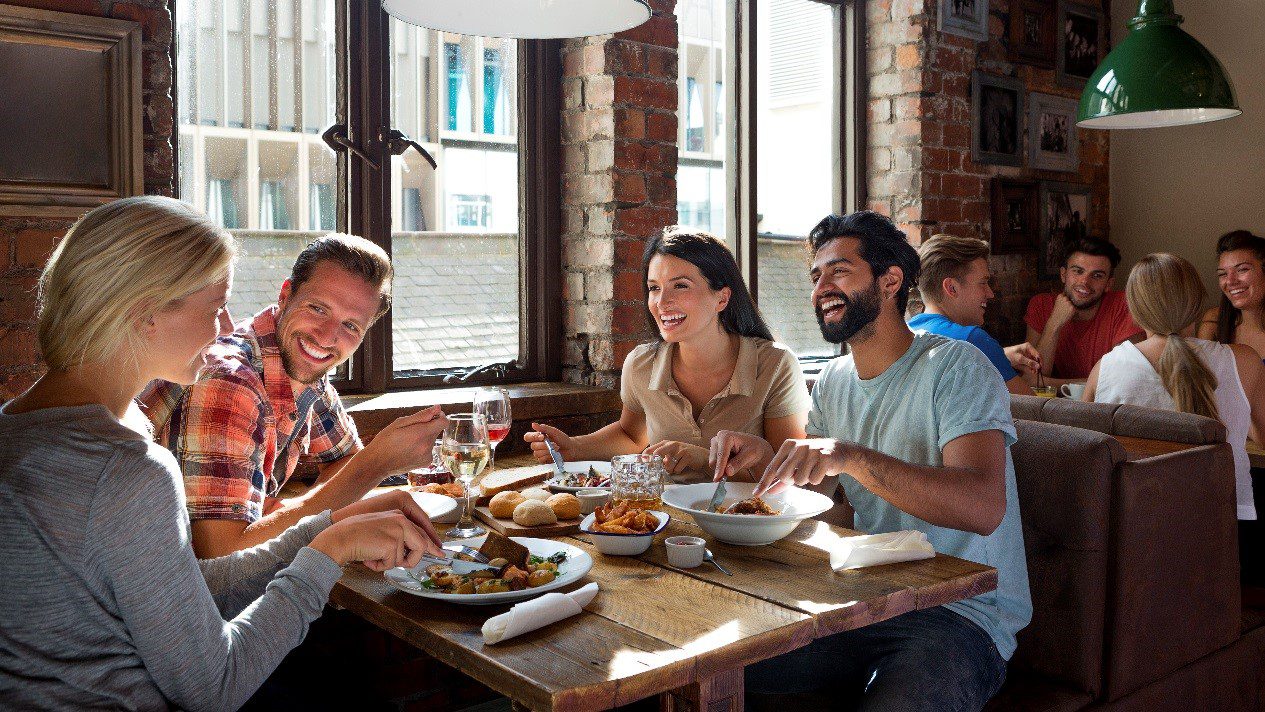 2. Evidence that customers are “gaming” the program to their advantage. Have customers figured out a loophole in your program that they use to their advantage? Is your visit-based program increasing the number of split checks, and slowing down operations? Are customers buying low-priced items to earn points, and then redeeming them for expensive items? END_OF_DOCUMENT_TOKEN_TO_BE_REPLACED

END_OF_DOCUMENT_TOKEN_TO_BE_REPLACED

Duffy’s is known for END_OF_DOCUMENT_TOKEN_TO_BE_REPLACED