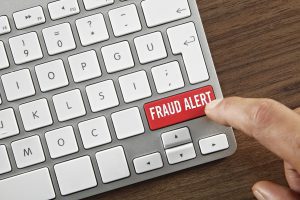 Gift cards make gift-giving easier for consumers and provide a valuable revenue stream for restaurants. Unfortunately, gift card fraud is a common and pervasive problem for merchants. According to a recent report by Mercator Advisory Group, fraud affecting digital gift cards alone represents a $950 million annual loss to the gift card industry – and that doesn’t account for physical card fraud.

A common form of fraud that targets the merchant involves criminals’ use of technology to “guess” the gift account numbers at lightning speed, enabling them to test many randomly generated numbers until they hit a valid card. When successful, this approach, called a “brute force attack,” is the first step in enabling criminals to access the value on compromised cards.

Any form of stored value is susceptible to fraud, including comp cards and stored value linked to a loyalty program.

There are some steps merchants can take to reduce fraud exposure, typically provided by the gift card provider. When choosing a provider, ensure the following safeguards are in place: