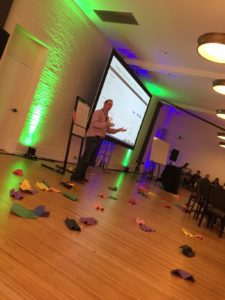 I then posed the question, “if you had 15 seconds to choose a paper airplane that was not yours, modify it and launch it, and then measure how much further (or less far) it flew than last time, which would you pick? What if I paid you $10 for every foot further that it goes than last time? And, you have to pay $5 per foot if it doesn’t go as far as last time. Which piece of folded paper would you pick to improve?”  END_OF_DOCUMENT_TOKEN_TO_BE_REPLACED 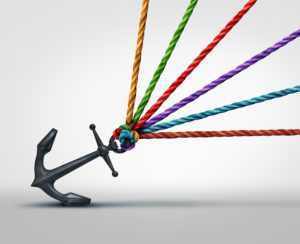 Coalition loyalty programs have been suffering lately. Since their beginning coalition programs set out to create a single loyalty program that connects multiple retailers and brands throughout various industries. The thought behind these programs was if one loyalty program could be used throughout multiple brands that would help the whole and get more customer loyalty across all participating brands.

But recently things do not look like they are working as intended and coalition programs, like the Plenti® program, have an uncertain future. With multiple brands deciding to branch out and create their own branded loyalty program, it looks like coalition programs are nearing the end of their days.

So, what lessons can be learned from the rise and fall of coalition loyalty programs? END_OF_DOCUMENT_TOKEN_TO_BE_REPLACED

If you have a teenage daughter or follow Liam Hemsworth’s life, then you probably recognize the title of this blog, which was inspired by “The Climb,” one of the many Miley Cyrus hit songs. I’m going to let you in on a little secret: Miley Cyrus is a marketing genius. But you don’t have to take my word for it – Business Insider, Huffington Post, and Entrepreneur Magazine all know that Miley Cyrus has some serious marketing chops.

Below are five lessons any marketer can take from Miley and apply to their own brand. 78% of millennials prefer experiences over things 1. Create an Experience for Your Guests - Miley Cyrus doesn’t just sing in front of a microphone on stage. In true pop culture fashion, her concertgoers are immersed in an overstimulating, audio-visual experience that includes synchronized dancing, elaborate props, costume changes, and much more. This is because Miley understands that 78% of millennials prefer experiences over things.* She leverages the tools at her disposal to create the best experience for her fans. *Source: Eventbrite
Leave a comment
Nov
20 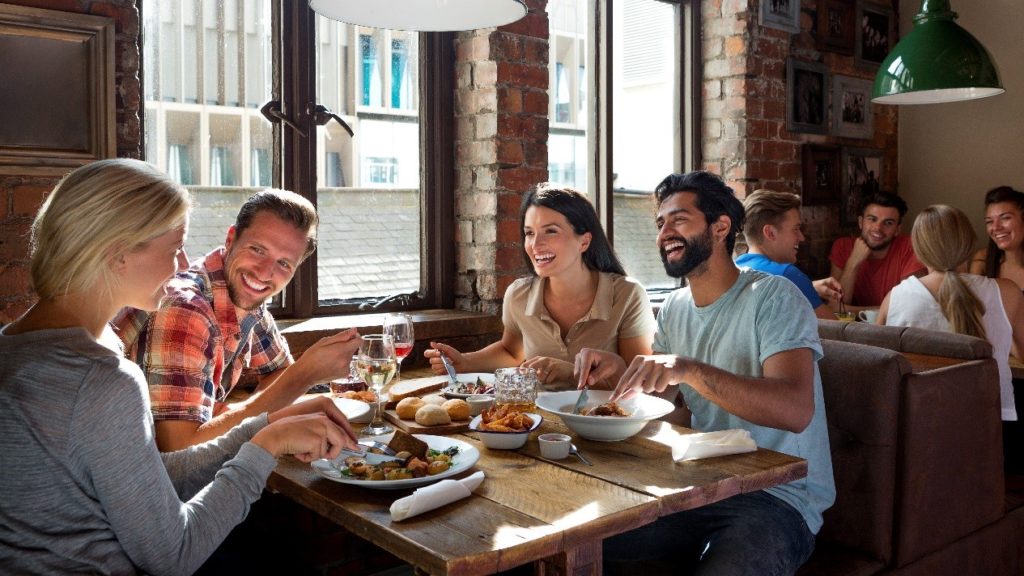 I love a compelling story. So much so, I majored in English as an undergraduate…and I’m also a member of two book clubs.

When I went back to school for my master’s in business, I realized that these professors cared about stories just as much as my English professors did – they just called it by another name: the customer journey. Traditionally, marketing experts depicted the customer journey in a linear framework, from awareness to advocacy.