What Wong envisioned was an early version of the new Paytronix Contactless Dining platform: a digital menu that would enable guests to place orders from their outdoor table and sync those orders seamlessly with the POS system. Wong was already using Paytronix Online Ordering to keep the business running during the shutdown, so he simply adapted the system to the new drive-in setup. END_OF_DOCUMENT_TOKEN_TO_BE_REPLACED 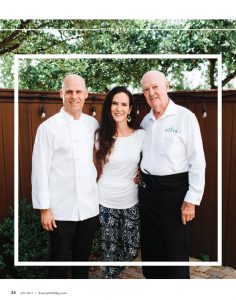 END_OF_DOCUMENT_TOKEN_TO_BE_REPLACED

This is just one of the ways the restaurants have adapted to operate under the new normal that the novel coronavirus has ushered in. END_OF_DOCUMENT_TOKEN_TO_BE_REPLACED

As the restaurant industry deals with massive change, we’re spotlighting the brands that are spreading positive messages and uplifting their customers during this isolating time. Many have lessons to teach us all as they work to foster a deep emotional connection with their community. 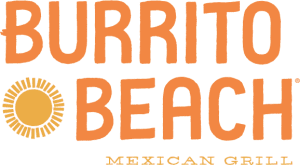 UberEats tells us that here in Massachusetts the burrito rules supreme when it comes to food delivery. But in Chicago, Burrito Beach is bringing burritos to the healthcare workers on the frontlines of the pandemic. The Mexican grill has launched “Buy A Hero A Burrito” which asks customers to purchase a $10 voucher for a hospital worker to show gratitude for their work. In just two days the promotion raised nearly $4,000. END_OF_DOCUMENT_TOKEN_TO_BE_REPLACED