I recently sat down with my fellow product manager, Joel Udwin, to talk about where our worlds collide: integrating mobile at the point of sale. We like to think that a mobile strategy is placed in the pocket of the consumer, but it doesn’t stay there – mobile engagement must integrate with in-store operations to be successful. Joel, who manages our mobile products, explains why:

Q: Why is a POS integration important when it comes to mobile engagement?

A: Wow, Paige. I thought that since we worked together, you would give me easy questions, but you just knocked it out of the park. [Chuckles] I don’t like bucketing mobile into this separate silo of mobile engagement. When we talk about mobile engagement, we are really just talking about guest engagement. At restaurants and convenience stores, a large portion of customer engagement occurs at the point of sale, where most transactions take place today. Implementing an engagement strategy without considering your point of sale is like driving a small car on an icy road – you’ll move around, but you won’t necessarily be able to control where you are going. Basically, if your engagement program doesn’t translate at the POS, your employees will be too frustrated by it to evangelize it, and your guests won’t want to use it. Successful mobile engagement programs need to work in harmony with point-of-sale technology and operations.

Q: How can mobile speed up service? END_OF_DOCUMENT_TOKEN_TO_BE_REPLACED 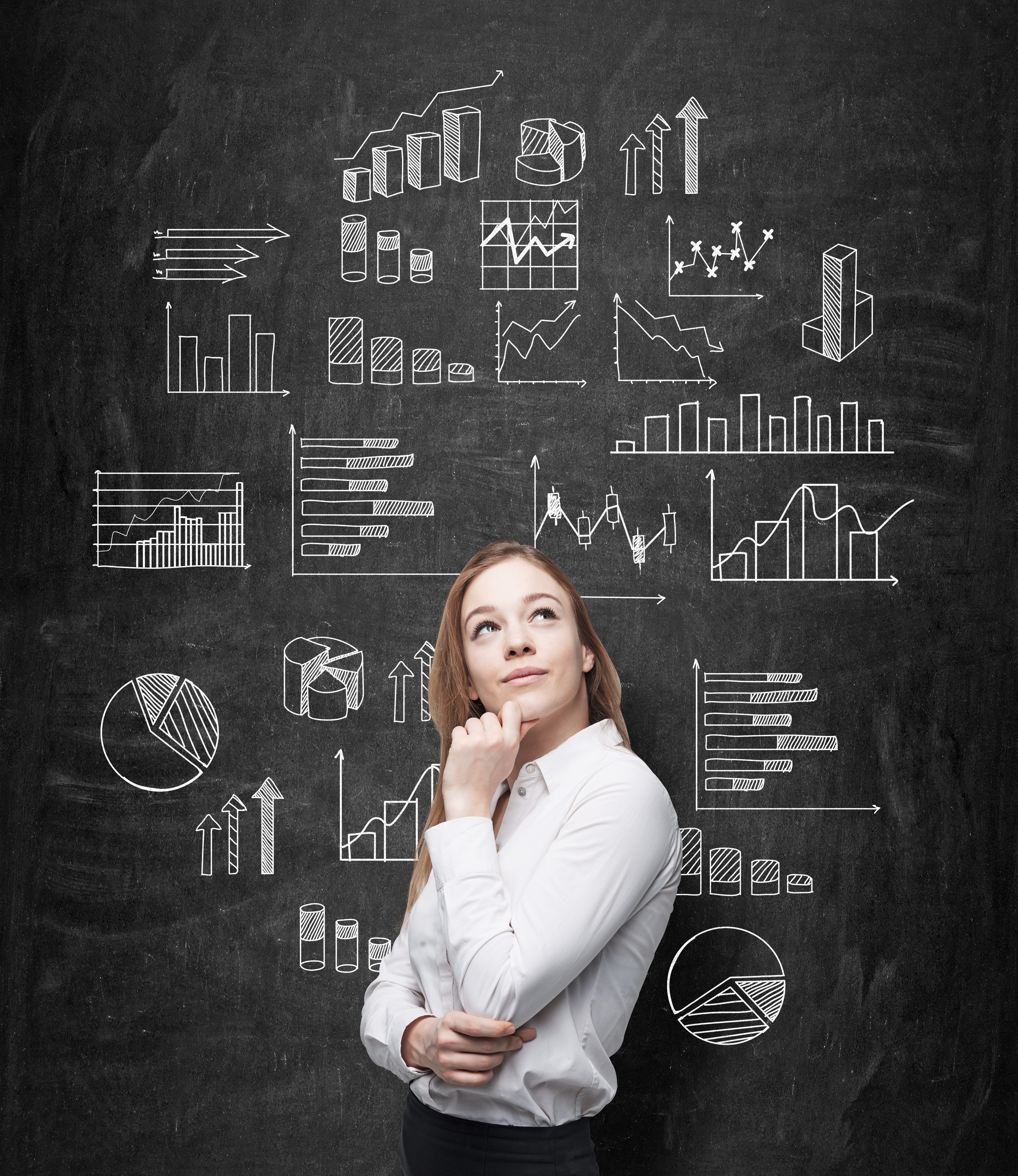 But was it truly successful? Sometimes results in campaigns like this are deceiving. END_OF_DOCUMENT_TOKEN_TO_BE_REPLACED

END_OF_DOCUMENT_TOKEN_TO_BE_REPLACED 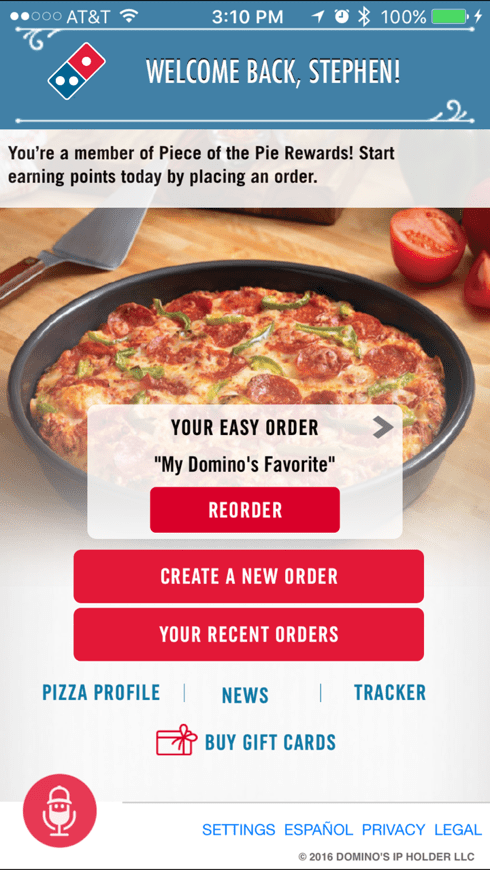 So what does Domino’s Pizza do so well? Here are three critical elements of Domino’s digital-focused guest engagement strategy that you can follow: END_OF_DOCUMENT_TOKEN_TO_BE_REPLACED