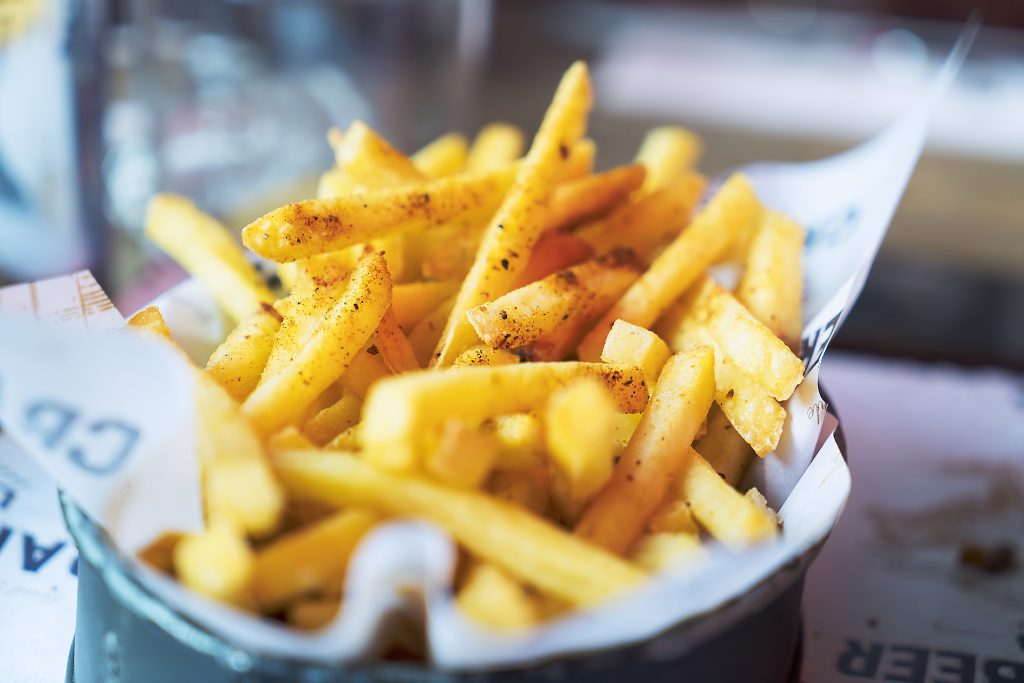 While such a reward is likely to drive visits, restaurants should be prepared to see a drop in overall check size. When a medium-sized fast casual chain used free fries as a reward during a We Miss You campaign, they saw a 3.55% lift in visits, but a 1.34% drop in spend. END_OF_DOCUMENT_TOKEN_TO_BE_REPLACED 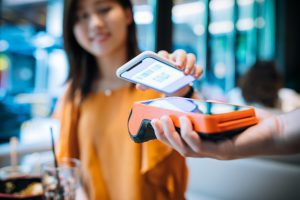 As we enter the second half of the year, it’s a good time to take stock of where the restaurant industry is in regards to the pandemic.

We all know the story: The initial decline in March happened so fast that it sent a shock through the industry. But since cratering in March, we’ve seen a relatively consistent climb in both visits and revenue for restaurants as a whole that amounts to about .41% increase per day. Larger restaurants are recovering faster than smaller restaurants.

END_OF_DOCUMENT_TOKEN_TO_BE_REPLACED

The trend toward contactless dining options, while in its infancy, already has a strong foothold in the market: END_OF_DOCUMENT_TOKEN_TO_BE_REPLACED

Moody Street in Waltham has long been a key restaurant destination for the Boston area. The storefronts are packed with eateries, most smaller but a few chains as well. In response to the pandemic, the City of Waltham shut down Moody Street to cars and gave it over to the restaurants, turning it into a pedestrian-only boulevard with outdoor seating. 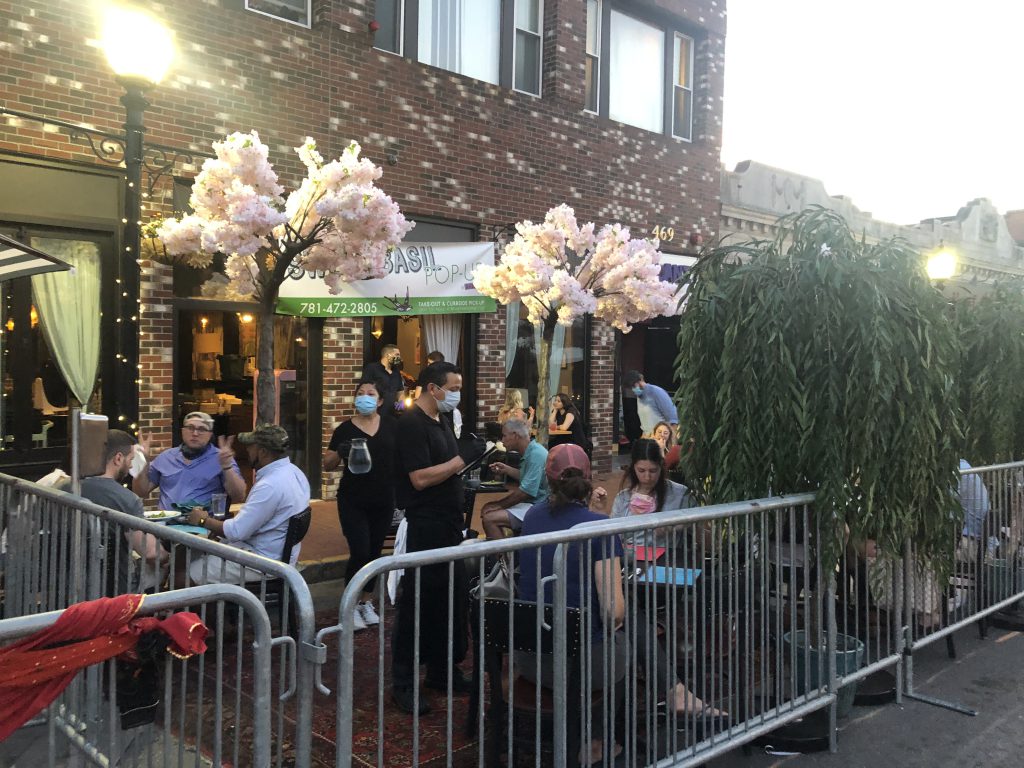 The response has been nothing less than spectacular, END_OF_DOCUMENT_TOKEN_TO_BE_REPLACED