Archive for the “Opinions” Category 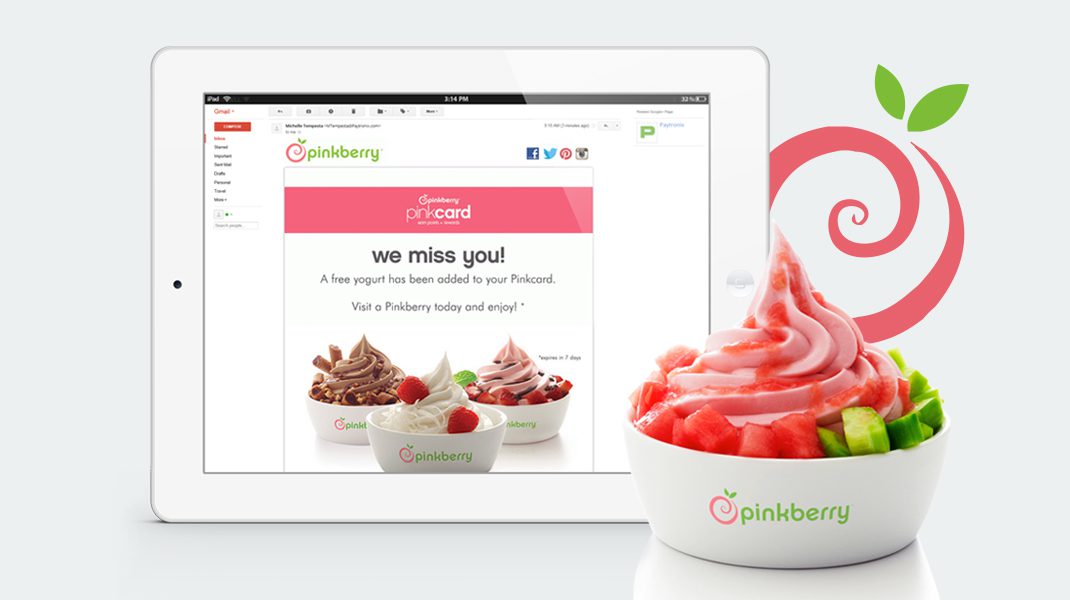 A cornerstone of email marketing is testing. Perhaps it’s the day of the week that you send the message, or even the imagery and text inside the message. Arguably the
most prevalent element marketers test is the subject line. The appeal of doing so is clear: You have approximately two seconds to get the reader’s attention in their inbox as their finger hovers over the delete button. Optimizing those seconds is mission critical. Search for “subject line testing” on Google and you’ll be consumed by over 6.4 million results. The majority of that content will tell you that the “winning” subject line hinges on one key metric: the message’s open rate.

One of our clients, Pinkberry, performed an A/B subject line test. With an open rate that was 12 percent higher than subject line A, subject line B outperformed its counterpart. Based on conventional wisdom, Pinkberry should have gauged subject line B as the clear winner, right? Wrong. Most email marketers END_OF_DOCUMENT_TOKEN_TO_BE_REPLACED