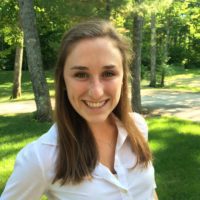 Grace joined the marketing team full-time in August after interning for Paytronix back in 2016. She is passionate about producing meaningful content for businesses, planning successful trade shows, and more.
Jul
19 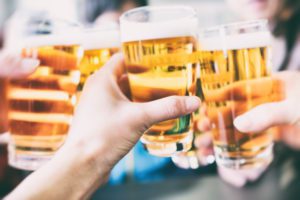 Transitioning from niche industry to nationwide phenomenon, craft beer has become big business. These unique and flavorful brews now account for more than 23% of U.S. beer sales, which totaled $111.4 billion in 2017.

But with an ever-increasing number of options, how do you choose a beer you’ll like? Some help is being provided by World of Beer, a restaurant chain that features about 50 craft beers on tap and hundreds more in the cooler.

To rise above the competition, World of Beer and Paytronix created the “ALEgorithm.” In addition to being a clever play on words, it offers suggestions in much the same way that Netflix and Pandora Radio do. Guests indicate which beers are to their liking and get recommendations for future ones to try.

Stuart Wilson, Analytics Manager for the Paytronix data science team, worked with World of Beer to make its vision a reality. He joined us for an interview and shared some insight.

Paytronix: Can you tell us why the ALEgorithm was created? END_OF_DOCUMENT_TOKEN_TO_BE_REPLACED 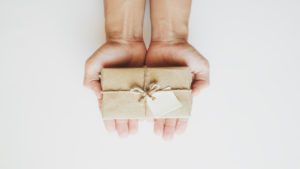 The reality is sad but true: A certain percentage of your regular customers will stop visiting. After a few months have gone by, these previously loyal customers will become lapsed customers.

But instead of mourning these customers as permanently lost, you can take just a few simple steps to win them back – and perhaps even make them more loyal than before!

A well-executed win-back strategy not only prevents those lapsed customers from disappearing forever, but can represent some real financial wins in both the short and long term. Here’s how to create your own successful win-back plan:

END_OF_DOCUMENT_TOKEN_TO_BE_REPLACED

Recently we spoke with Anne Schultheis, Digital Marketing Manager for Kahala Brands, who submitted an award-winning Pinkberry campaign that was recognized in May by Paytronix with a 2017 Loyaltees Award. The Best Early Adopter award celebrates brands that leverage a new Paytronix feature to benefit their business in 2016. Leveraging Paytronix’s new Target and Control feature, Pinkberry could measure both the ROI and the overall performance of the double-points promotion for a 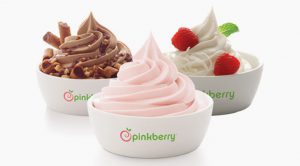 Anne shared some additional insight on how Kahala Brands has leveraged Paytronix for marketing campaigns, and how the loyalty platform is making an impact upon Pinkberry guest engagement.  By using the new Paytronix Target and Control feature, the Pinkberry marketing team was able to measure the effectiveness of two different email headlines, then dive even deeper to determine which headline actually motivated loyalty members to visit its stores.

Paytronix: When did you first start working with Paytronix?

Anne: Pinkberry has been working with Paytronix since 2012. When Kahala Brands acquired Pinkberry in 2015, we were excited to start using more features that Paytronix offers, such as target & control, surveys, segmenting, etc.

Paytronix: Have you run any other promotions since the successful July 4 campaign?  END_OF_DOCUMENT_TOKEN_TO_BE_REPLACED 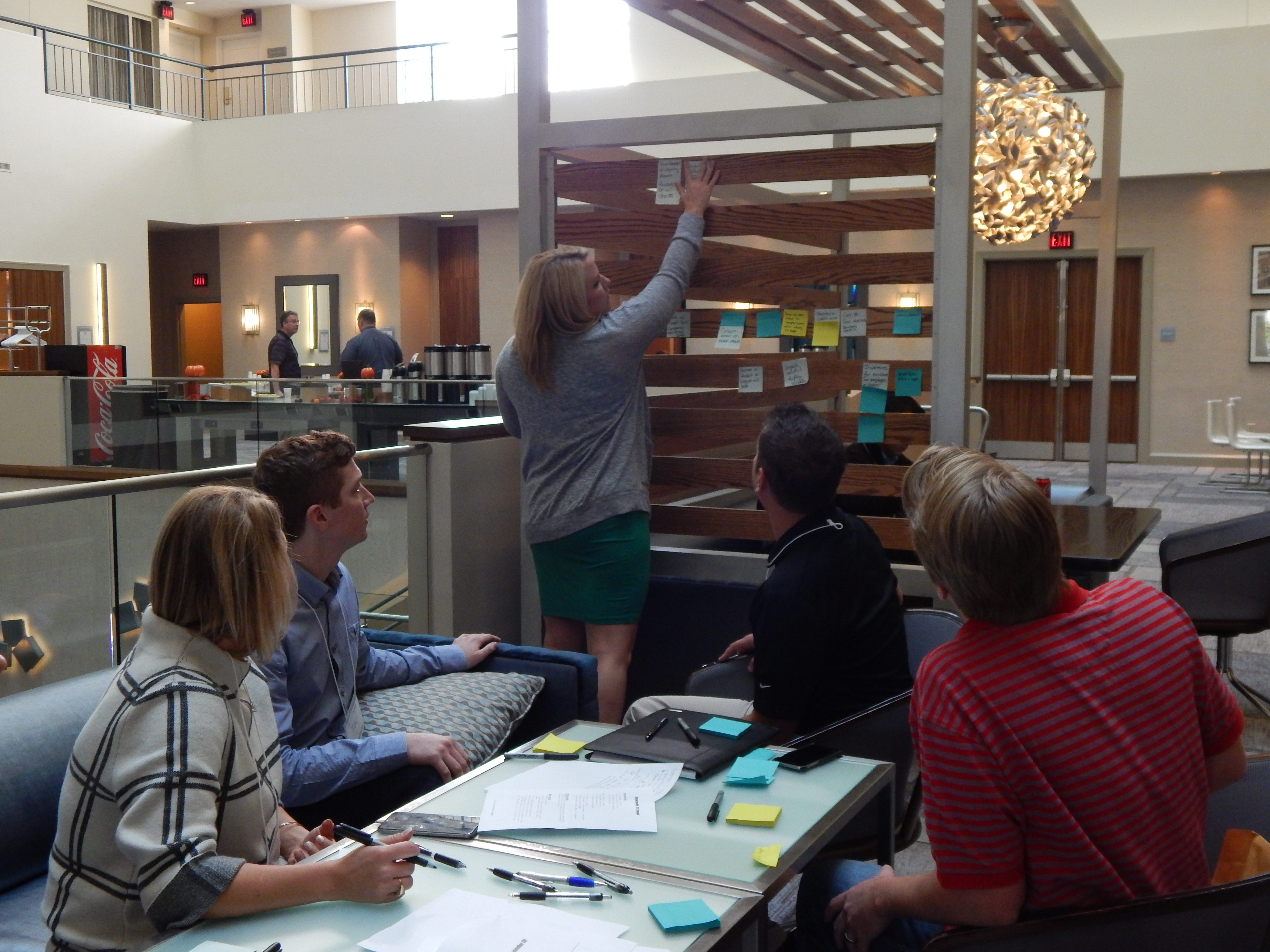